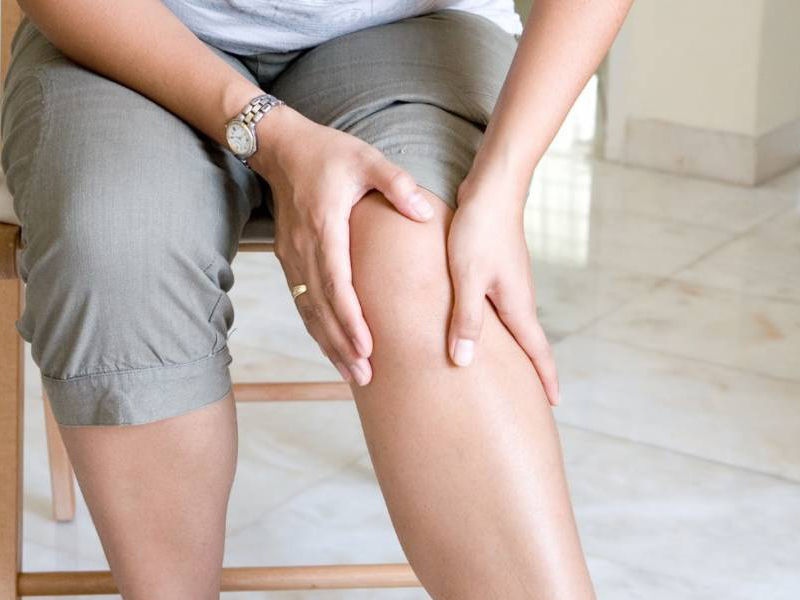 A thrombosis is defined as the formation of a blood clot in a blood vessel. When a blood vessel is damaged, the body tries to stop the flow of blood. With the help of platelets a clot is formed to block the injured area and to reduce blood loss. However, there are pathological conditions (for example, hypercoagulable state, stagnant blood or blood spinning, endothelial dysfunction) that can lead to blood clots without injury. In this case, the thrombosis is not normal and can cause serious problems such as disruption of the normal blood circulation in the vein or artery.

What is the difference between arterial and venous thrombosis?

The term venous thrombosis describes the formation of a clot in the venous vessels. It occurs frequently and impedes the circulation of blood from the organs to the tissues. In arterial thrombosis the clot is formed in an artery and blocks the flow of blood and nutrients to the organs. Its presence is more frequent when the arterial wall is damaged.

What does deep vein thrombosis mean?

Deep vein thrombosis refers to the formation of a clot (clotted blood) in one of the deep veins. It occurs most often in the pelvic area and thighs and can cause pain and swelling in the affected limb, but it can also have no symptoms at all. Deep vein thrombosis is a serious health problem because the clot can break loose and reach the lungs through the venous system (pulmonary embolism).

What is superficial venous thrombosis?

Superficial venous thrombosis occurs as a complication of chronic venous insufficiency and affects superficial veins located close to the skin. They usually occur after prolonged immobility for example after an operation, after long standing, etc. It is a less severe thrombosis with a lower risk of clot detachment compared to deep vein thrombosis.

How can thrombosis be diagnosed?

When there is evidence of thrombosis, a series of tests are performed to determine the extent of the problem.

Which are the causes of thrombosis?

The most important causes of a blood clot are:

What is the treatment?

The treatment of thrombosis has three goals, to stop the increase of the clot size, to prevent its detachment-movement in the venous network and to limit the possibility of the formation of a new clot in the future.

Thrombophlebitis is defined as the development of a clot and inflammation in a vein. In most cases, clots appear in lower limbs due to the slow circulation of blood against gravity, from the legs towards the heart. Thrombophlebitis can be caused either by increased blood clotting, or by an injury to the walls of the vein, and is a thrombosis of the superficial network of veins.

Thrombophlebitis is divided into two types:

Who is most at risk of developing thrombophlebitis?

There are some groups of people that are more likely to develop thrombophlebitis:

Which are the symptoms?

Patients feel pain and tenderness in the area. The skin is warmer and swelling and hardening can be found on the surface of the vein. The presence of edema may indicate the presence of deep vein thrombosis, which will differentiate treatment.

How is diagnosis made?

Clinical examination of the patient by the doctor may lead to the diagnosis of thrombophlebitis. By performing triplex ultrasound of the superficial and deep venous network, the diagnosis will be confirmed. When thrombophlebitis is located in the thigh, if the clot expands or moves from the superficial to the deep venous network, it could even lead to pulmonary embolism. That is why early diagnosis is considered particularly important.

How can thrombophlebitis be treated?

The treatment of thrombophlebitis depends on its location. When it occurs in the lower limbs, especially below the knee, it can be treated by lifting the leg, administering antibiotics or anti-inflammatory drugs, and bandaging the limb.

When it is located above the knee, the patient receives appropriate anticoagulant treatment and follows the treatment mentioned above. In the event that it extends near the sapheno-femoral junction in addition to anticoagulant therapy, the vascular surgeon may suggest surgical ligation to prevent the clot from moving into the deep venous system. If we are talking about septic thrombophlebitis, it is necessary to remove the part of the affected vein with surgery.