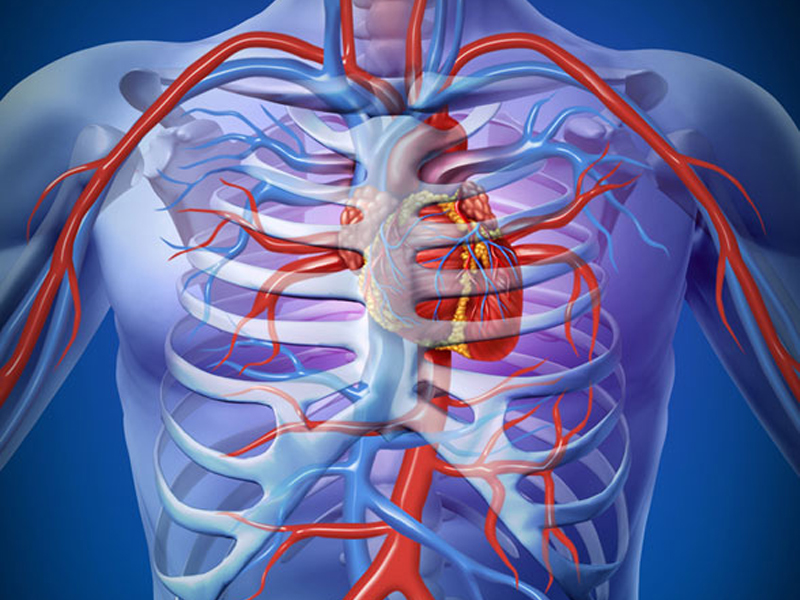 The term aneurysm describes an increase of the artery diameter by at least fifty percent above normal and the formation of a swelling. In the case of the abdominal aorta the diameter can exceed three centimeters.

In which arteries can an aneurysm appear?

Aneurysms can affect any of our body arteries. They usually occur in the abdominal aorta, which is the largest artery, and in the pelvic and femoral arteries.

Aneurysm: Which groups of people are most at risk?

Its development is favoured in:

The most common factors to blame for aneurysms are:

Aneurysm rupture most often occurs in:

What are the types of aneurysms?

Aneurysms are divided into:

What are the symptoms of an aneurysm?

Aneurysms present no symptoms, that is why they are diagnosed during examinations such as computed tomography or ultrasound. When the abdominal aortic aneurysm is large, the patient may experience back pain or palpate a mass near the navel area. Large aneurysms in the brain can cause pain behind the eye or a change in vision.

How are aneurysms diagnosed?

The aneurysm can be diagnosed with an abdominal aortic ultrasound, which offers reliable results and allows control of both the femoral and iliac arteries. Another test that gives information about the characteristics and size of the aneurysm is the CT angiography.

Why are aneurysms considered dangerous?

An aneurysm can be present in the body for years without being diagnosed because it presents no symptoms. The reason it is considered dangerous is because often its first symptom is its rupture, in which case the artery breaks, causing great blood loss. If not treated immediately, patients have a low chance of survival. Of course, even in cases of surgery, the risk of death of the patient with aneurysm rupture is very high. That is why the best treatment is pre-rupture surgery.

Is the diameter of an aneurysm related to its rupture?

How do I know if I have an aneurysm?

After the age of 60-65 an abdominal aortic ultrasound should be performed, especially if the person smokes or has a family history of aneurysms. If the results are negative, the test does not need to be repeated. It has been found that patients with an abdominal aortic aneurysm may have aneurysms in other arteries as well.

When a person is diagnosed with an aneurysm, what can they do?

When the aneurysm is smaller than 4-4.5 cm, the vascular surgeon recommends regular monitoring of the patient every six months and medication to reduce the rate of aneurysm development. Thus, in many cases the patient will never have surgery. In each case, a computed tomography scan is performed to investigate other factors such as the presence of more aneurysms, the presence of a clot, etc.

Is there a way to prevent it?

While heredity is one factor that cannot be avoided, there are some actions to take in order to prevent aneurysm:

What are the treatments for an aneurysm?

An aneurysm can be treated in two ways:

This method is suitable for patients who have no other health problems. The aneurysm is completely removed and the aorta is replaced with a synthetic implant. The patient remains in the hospital for about five days and in two weeks the incision is restored. This procedure is not recommended for people with heart disease, the elderly and patients with respiratory problems.

This technique has been developed in recent years and presents a whole host of advantages compared to aneurysm surgery because no incision is needed and the recovery time is very short. Thanks to this method, the heart and lungs are not burdened during surgery. Of course, it is not a permanent solution, because it essentially creates an aneurysm bypass; the patient knows beforehand that he should be monitored regularly by his doctor and that there is a small possibility that the procedure need to be repeated.

Depending on the case, the vascular surgeon will recommend the appropriate treatment. As an aneurysm is a dangerous, asymptomatic condition, people with an increased chance of getting sick should be screened for early diagnosis and treatment.